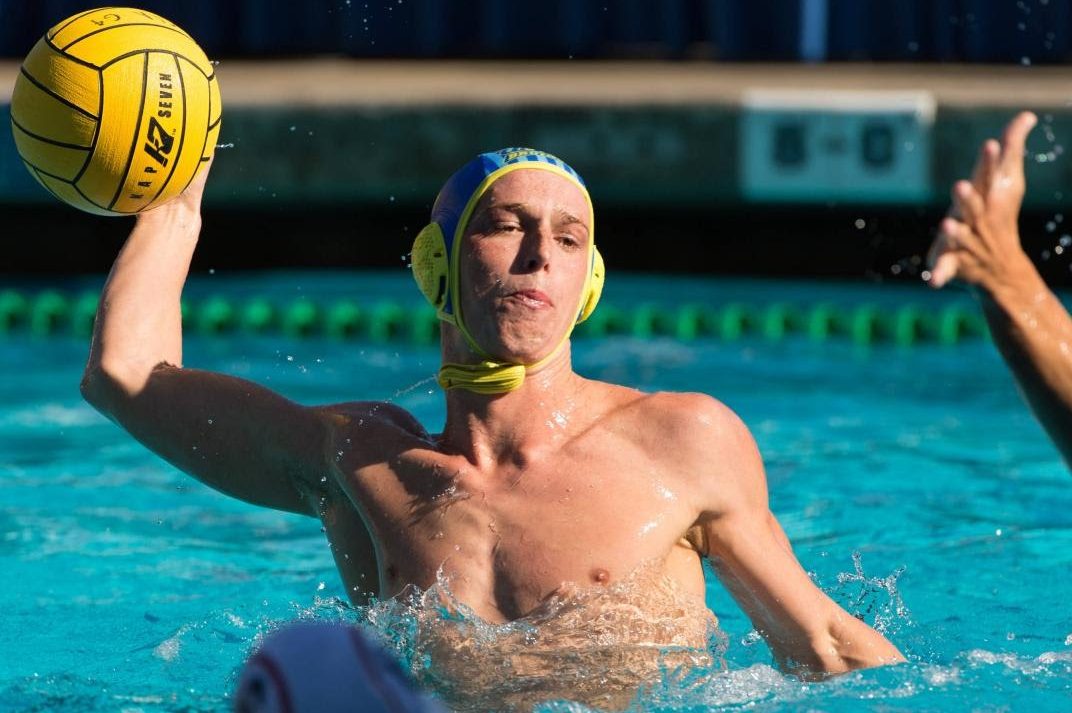 Guest Speaker Paul Reynolds: Join Coach Flacks and guest speaker Paul Reynolds. Paul, considered to be one of the best players in the United States, is a former student-athlete at UCLA and Foothill High School. He is a CIF-SS Player of the year and won multiple NCAA championships at UCLA. Currently, he is the points leader in the National League, the top professional league in the United States.