All posts by James Smith

James is the founder of Total Waterpolo and TXWaterpolo and has written extensively about the sport throughout the United States. After joining Beach Water Polo in Long Beach at the age of 12 he played at Wilson High School and UC San Diego. In 2013 he left his position as Head Coach of boys’ varsity and middle school water polo at Priory School in Portola Valley, CA to move to Austin, TX. There he is the Head Coach for AquaTex Waterpolo in Round Rock, and of USA Water Polo’s ODP Southwest Zone Boys’ team. James graduated from UC San Diego with a degree in Political Science in 1990, and earned his MBA from the McDonough School of Business at Georgetown University in Washington, DC in 1997. He has published pieces on foreign policy in The Asian Wall Street Journal, The Washington Times, and the Journal of Commerce along side his water polo-related work for FloSports, USA Water Polo, and Total Waterpolo. 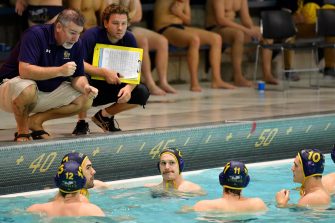 La Salle University in Pennsylvania will drop men’s varsity water polo from its offerings, according to the Philadelphia Inquirer on Tuesday. The sport joins six others on the Explorers’ chopping...
Varsity Men 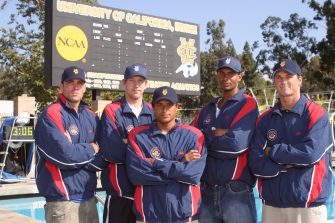 Omar Amr is renowned for his perseverance in the water polo world. Too small, they said, to play at a high level he excelled at UC Irvine. In 2000 he...
USA Men 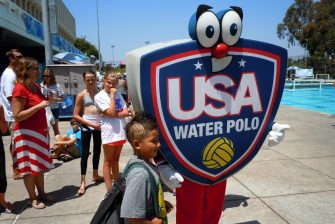 USA Water Polo announced today that the world’s biggest youth water polo tournament is cancelled for 2020. The decision to cancel National Junior Olympics was made “[b]ased on the most...
Uncategorized 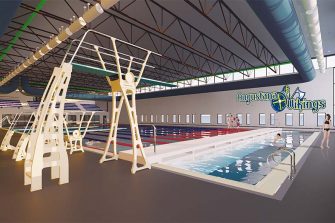 The Vikings of Augustana College will begin varsity water polo in the fall of 2021 and will do so in a brand new $18 million facility that houses the program’s...
Varsity Men 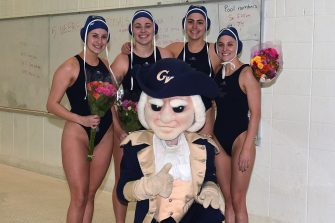 George Washington University in Washington, DC will cut varsity women’s water polo at the end of the 2020-21 scholastic year. The school made the announcement on Friday after a “comprehensive...
Varsity Women 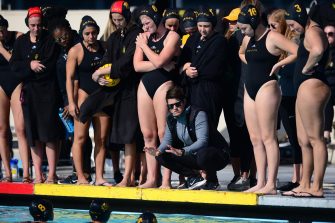 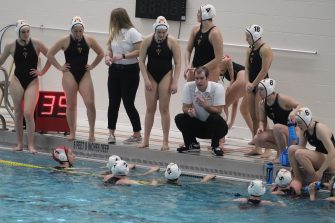 The new varsity water polo program at Augustana College in Illinois has tabbed Ryan Pryor to be it’s first head coach. Pryor resigned from his position with the Virginia Military...
Varsity Women 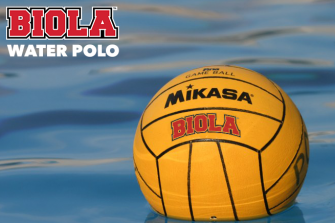 Biola University has named former UCLA National Champion Sarah Orozco to lead the new women’s varsity water polo program. The school made the announcement on Friday after having announced the...
Varsity Women 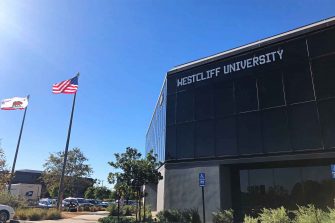 Amid fears that collegiate water polo programs will be cut during the Covid-19 pandemic, Westcliff University has gone the opposite route. The Irvine, California school announced the hiring of a...
Varsity Men 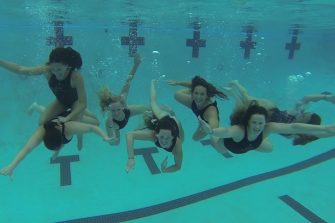 Another varsity water polo program has met its end. Sonoma State announced that its women’s program would be discontinued at the end of the 2019-20 scholastic year. “This was a...
Varsity Women