TotalWaterpolo.com was founded in 2008 as a forum to comment on water polo at the Beijing Olympics and now covers water polo throughout the United States with an emphasis on interscholastic competition. Founded by long-time fan, player, and coach James E. Smith the site and brand’s social media outlets have become influential resources as water polo continues its steady growth in the United States.

…has been involved in the sport since 1980. He played at Long Beach Wilson High School and UC San Diego. In 2013 he left his position as Head Coach of boys’ varsity and middle school water polo at Priory School in Portola Valley, CA to move to Austin, TX. There he is the Head Coach for AquaTex Swim Team Waterpolo, and of USA Water Polo’s Southwest Zone Boys’ teams. 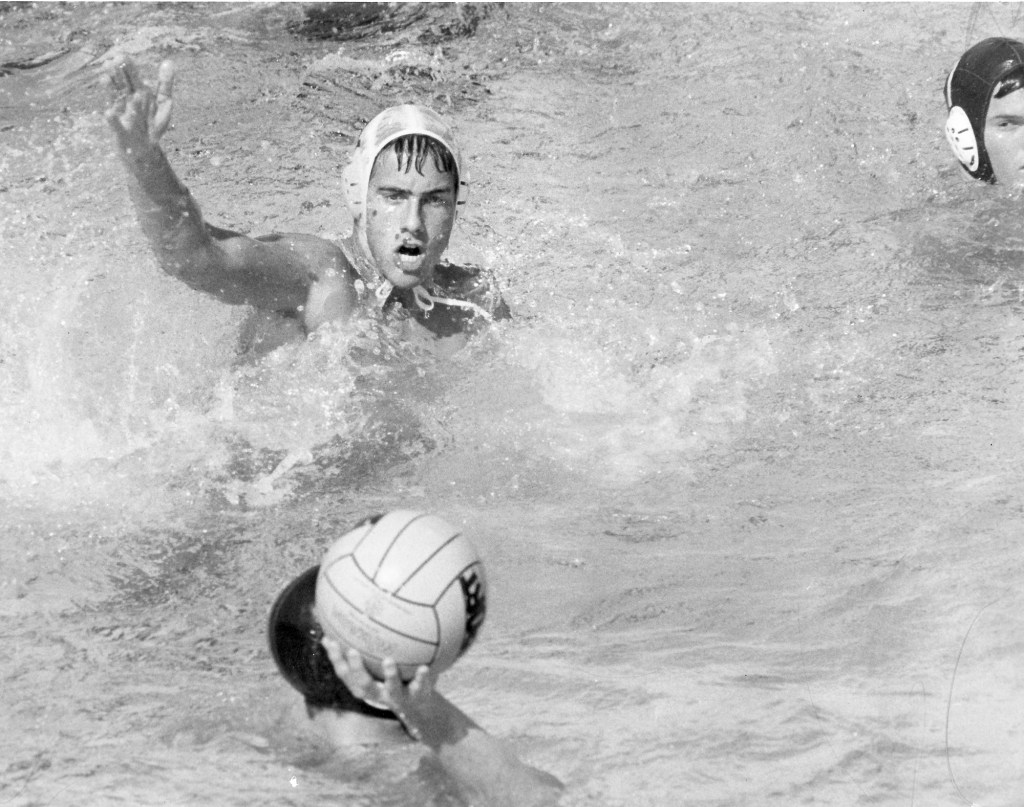 James graduated from UC San Diego with a degree in Political Science in 1990, and earned his MBA from the McDonough School of Business at Georgetown University in Washington, DC in 1997. He has published pieces in The Asian Wall Street Journal, The Washington Times, and the Journal of Commerce. 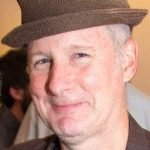 …is a regular commentator on local Brooklyn sports and arts who has also extensively covered water polo. Randazzo’s writings on the sport have appeared in The New York Times, Skip Shot, the magazine of USA Water Polo, TotalWaterpolo, Water Polo Planet, the Collegiate Water Polo Association’s website, the Brooklyn Heights Blog and others. He resides in Brooklyn with his wife and two children. 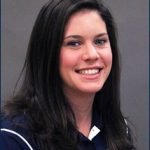 Lala left Hungary to play water polo for and get a journalism degree from California Baptist University. She was a writer and assistant sports editor for The Banner at CBU and has written for Culture Magazine out of Corona, CA.
Prior to coming to the USA she was an attacker at UVSE in Budapest, and was on the Hungarian 20U team at the World Championships in 2011. She’s a three-time All-Americabn and now coaches for Foothill Club Water Polo and USA Water Polo’s Olympic Development Program.

…has been following international water polo for over a decade and previously worked as the editor-in-chief of Waterpoloworld since 2010 covering all top water polo news worldwide. Tim is the editor-in-chief of WaterPology.com based in Europe and shares content with Total Waterpolo. When he’s not writing articles about water polo he enjoys his family (married, 2 sons: Luka, Matija), playing Water Polo, or following other sports such as NBA basketball and footbal/soccer. You can find Tim on Twitter (@Tim_Hartog86) where he actively tweets on what goes in the world of top water polo.

..currently holds a position as News Reporter and Photographer at the Lake City Reporter in Lake City, Florida. She has covered prep and college water polo in Florida for TWp. She has also had work experience at the Orlando Sentinel, HerLeague Online, and Knight News. She graduated from the University of Central Florida with a journalism degree.

…is an award-winning sports writer for the El Paso Times, the Galveston County Daily News, the Killeen Daily Herald and Major League Baseball. He recently left the field to earn his Masters in Business Administration from the Washington University and now works as a health care consultant. He contributed to Total Waterpolo during the Texas high school season. 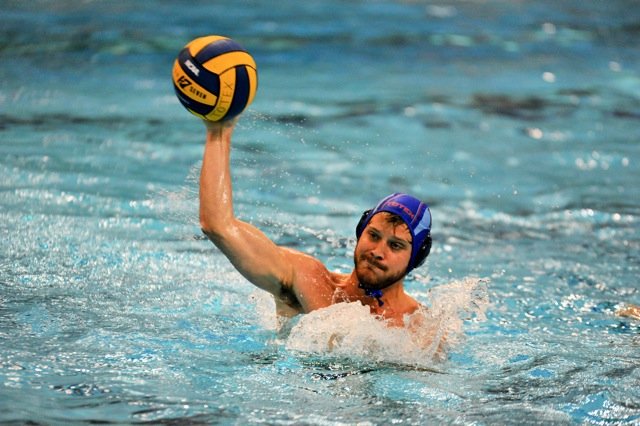 …is a technology consultant based in Austin, Texas who partners with Total Waterpolo. Josh studied computer science and business at the University of Texas and lends over a decade of programming and management experience to TWp. Nearly as important as Josh’s success in implementing TWp’s core ranking model is his background as a state champion member of the Clear Creek (TX) High School boys’ team in 2004, member of the University of Texas Men’s Club Team, and current player with the Team of Texas (TOTEX), a masters’ program based in Austin. He is a Solutions Architect at Sense Corp. 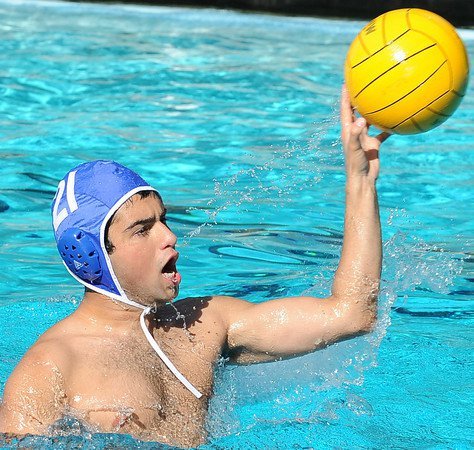 …earned his BA in mathematics and is studying for a Masters in Computer Science at Stanford University. He is the author of Total Waterpolo’s proprietary ranking model. He too has a background in the sport having played at the Priory School in Portola Valley, CA.