For members of the U.S. men’s national water polo team—and devoted polo fans famished for competition of any sort— the HEP Cup represented a beacon of hope. A little over a week ago it was announced that the American men, who currently number 18 scattered across Europe with professional teams in Croatia, Greece, Hungary, Italy and Spain, would gather from October 26-28 in Zagreb to compete against Montenegro and the host Croatians.

Sadly, it was not to be. Two days before play was to begin, the Croatian Water Polo Federation called the whole thing off. Andro Buslje, captain of the home side, tested positive for the novel coronavirus, thereby scuttling the entire competition. This is after the tournament, sponsored by Hrvatska Elektroprivreda (HEP Group), the Croatian national energy company, had already been postponed in August due to a previous COVID-19 outbreak.

In that previous iteration, the teams invited to compete included Italy and Montenegro. For the event planned for this week Montenegro was confirmed but Italy declined due to rising coronavirus rates. The virus has infected almost 600,000 Italians and resulted in 37,700 deaths.

For Team USA, where competitive play remaining in limbo stateside due to various health restrictions, polo refuge in Europe has been a welcome opportunity. Head Coach Dejan Udovicic, a native of Serbia, was in Europe, as was Alex Rodriguez, his top assistant, and Chris Bates, the team’s sports medicine manager.

According to Chancellor Ramirez, currently playing for the Greek squad Palladio Faliro with Johnny Hooper, is pushing to be included on the roster for the Tokyo Games next July, the circumstances in Europe are ideal for both personal development as well as opportunities for the team to assemble. 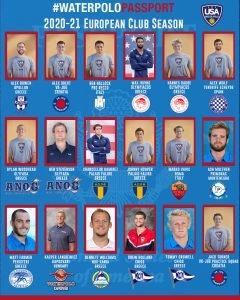 The former Bruin, who won back-to-back national titles with UCLA in 2014 and 2015, lamented the missed opportunity in Zagreb, which would have been the first organized competition for the U.S. men since January, when they played a series of friendly matches against Australia in Brisbane.

“Similar to our initial reaction to the postponement of the Olympic Games, we as Team USA continue to stay positive and focus on our ultimate goal, the 2021 Summer Olympic Games,” Ramirez added. “We have returned to our professional clubs and are expected to focus on weekly trainings and competitions and continue to stay in touch virtually as the Olympics rapidly approach.”

The Croatians, who have struggled to stay in the water due to virus outbreaks that have intermittently interrupted play, could use the competition. The HEP Cup, which for the past few years has served as a friendly round robin between European teams, was originally scheduled for scheduled for August 28-30. Italy and Montenegro, two other European men’s water polo superpowers, were scheduled to arrive in the biggest international tournament since quarantines shut down play throughout the continent.

[Canada’s Reuel D’Souza: Even in a Pandemic, Opportunity Exists for Those Who Seek It]

Not only has Head Coach Ivica Tucak’s squad had to deal with training disruptions, unlike the Americans the Croatians have yet to qualify for the Tokyo Games. The Olympic Qualifying Tournament, scheduled for last February in Rotterdam, was postponed as COVID-19 rates were spiking in Europe. It is now scheduled to take place from February 21–28 in 2021.

And, due to their captain’s positive test, many of the Croats will have to endure quarantine for 14 days 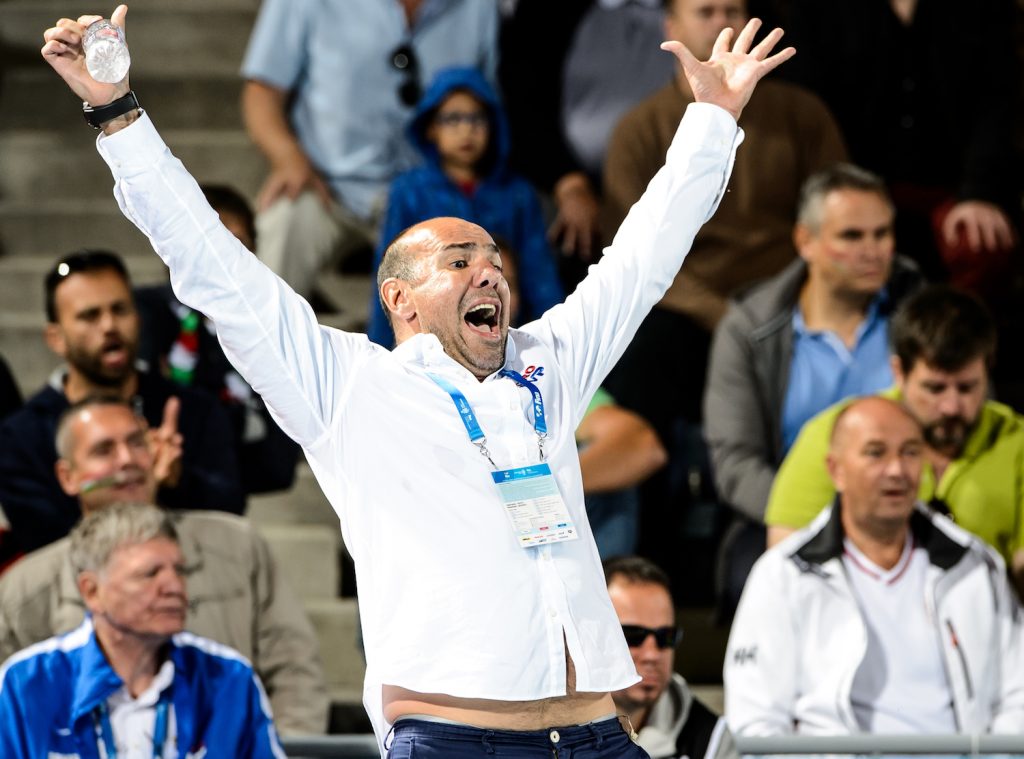 Gold medalists in the 2012 London Games and second to archrival Serbians in the 2016 Olympics in Rio, there’s little doubt that Croatia will qualify for the 2021 Games. But, Sandro Sukno’s retirement last year for health reasons, and the uncertainty of how and when high-level competition will take place make for a tortured path to Tokyo.

According to Ivana Janković, Head of Marketing and Public Relations for the Croatian Water Polo Federation, the HEP Cup is still possible in December, if the virus permits.

And, if play is available, expect Ramirez and his teammates—as well as legions of polo fans all over the U.S.—to be overjoyed. If not, Team USA is working on the schedule for December and January, and expect to gather again in Greece next month.