From the Vault: Illegal Time Out Nearly Sinks USA in London

A shattering loss to the Dutch in the 2008 Olympics final led to some turnover for the USA Women’s National Team. Four years later they arrived in London with a new coach – whose (unstated) aim was to complete the job that many considered unfinished after the unexpected outcome in Beijing – and a roster loaded with most of the 2008 talent, plus Maggie Steffens, who shined at her first Olympic tournament. 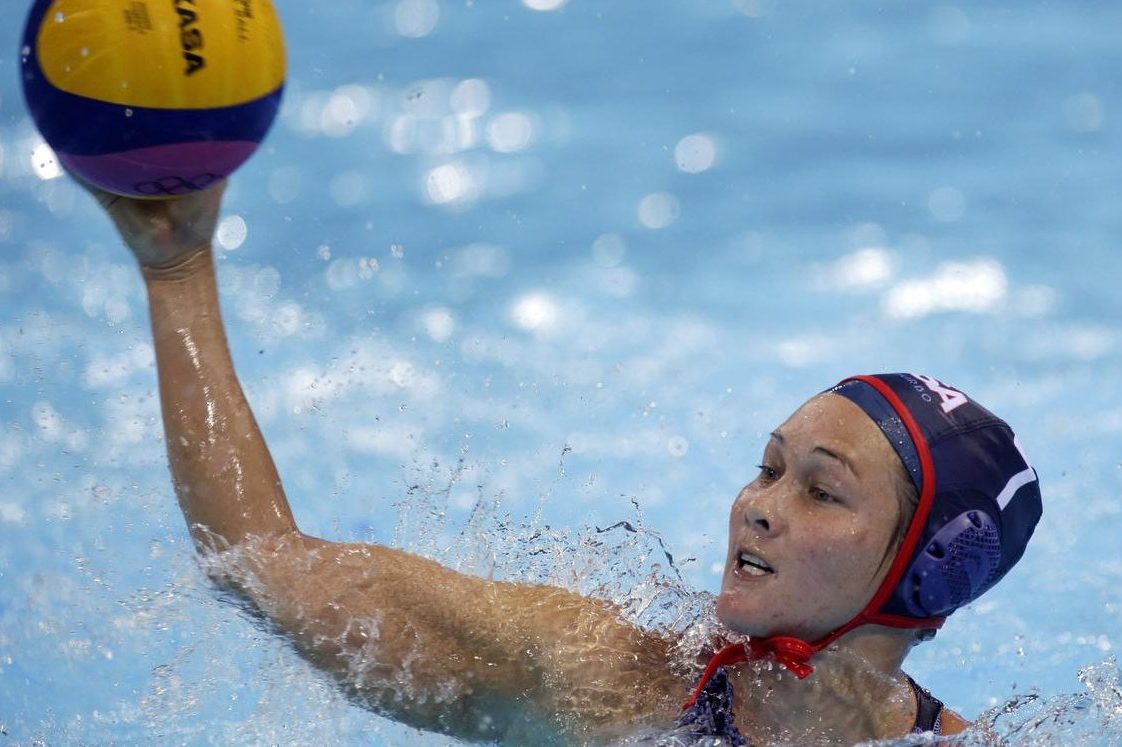 And everything went entirely according to plan.

Well, not entirely. There was one notably big exception.

One could argue that a group-stage draw versus the young team from Spain was a blemish on the record. But that’s’ hardly what most will remember from these Games.

Team USA went on to win their next two matches, which placed them in the semifinals against Australia, a team that had helped thwart US dreams of Olympic gold ever since the first women’s competition in Sydney in 2000. And the Americans were on their way to a hard-fought one-goal victory, appearing to have gained possession with one second remaining after an errant Aussie shot and calling a time-out to relieve the inevitable Australian pressure. There was only one problem: the white caps did not possess the ball when Head Coach Adam Krikorian called for the time-out.

For two and a half agonizing minutes the officials kept observers in the dark about the call (the commentators made no mention of it until the decision was made). After consulting with a table full of wise men the German referee Ulrich Spiegel returned to the bulkhead and held up five fingers. Penalty.

Krikorian appealed to Canadian referee Marie Deslieres to no avail. He was sure his team gained possession after the final shot rebounded in to the field. They didn’t, she shrugged.

Australia converted the penalty to send the match to overtime with what appeared to be a decisive shift of momentum in their favor. For a moment it seemed that the Americans would (again) fall short of earning their first Olympic gold.

But the team calmly went about their business: no shouting, no recriminations, just support and confidence as the team broke its huddle. They went on to stifle the Aussies, shutting them out for the two extra periods while Kami Craig sealed the win with a goal and a fist pump.

Perhaps that hard-fought victory was the sharpening the American’s needed. They returned to the gold-medal match to face Spain, whom they outclassed from nearly the opening whistle.

For the first time the American flag hung highest at the conclusion of an Olympic women’s water polo tournament. But not without one of the most memorable gaffes in the team’s history.