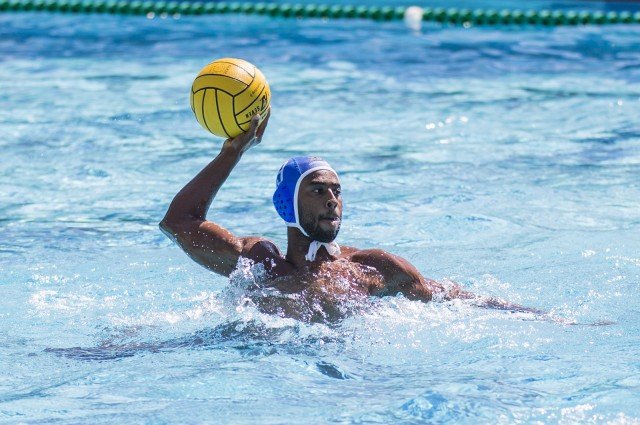 The dust is settled.

Nothing but the NCAA Tournament remains in the 2016 men’s water polo season, and there’s less than a week on the clock until the biggest game of the year for whoever makes the show.

The Daily Bruin writers dissect UCLA’s season thus far in its entirety, from start to finish, analyzing trends and what last week’s Mountain Pacific Sports Federation championships mean for the Bruins in their last week of play.

After all, it’s this weekend that matters most of all.