It’s well known that the U.S. men’s national water polo team is made up of athletes who overwhelmingly come from California. The debate about how to diversify that team is a hot one. Less known and certainly less controversial is the parallel situation in Europe where, as the map below shows, there is a huge geographic concentration of men’s water polo talent among Olympic gold medalists.

Since 2000 they’ve all come from within an approximately 600 km diameter in in Central Europe and the Balkans. 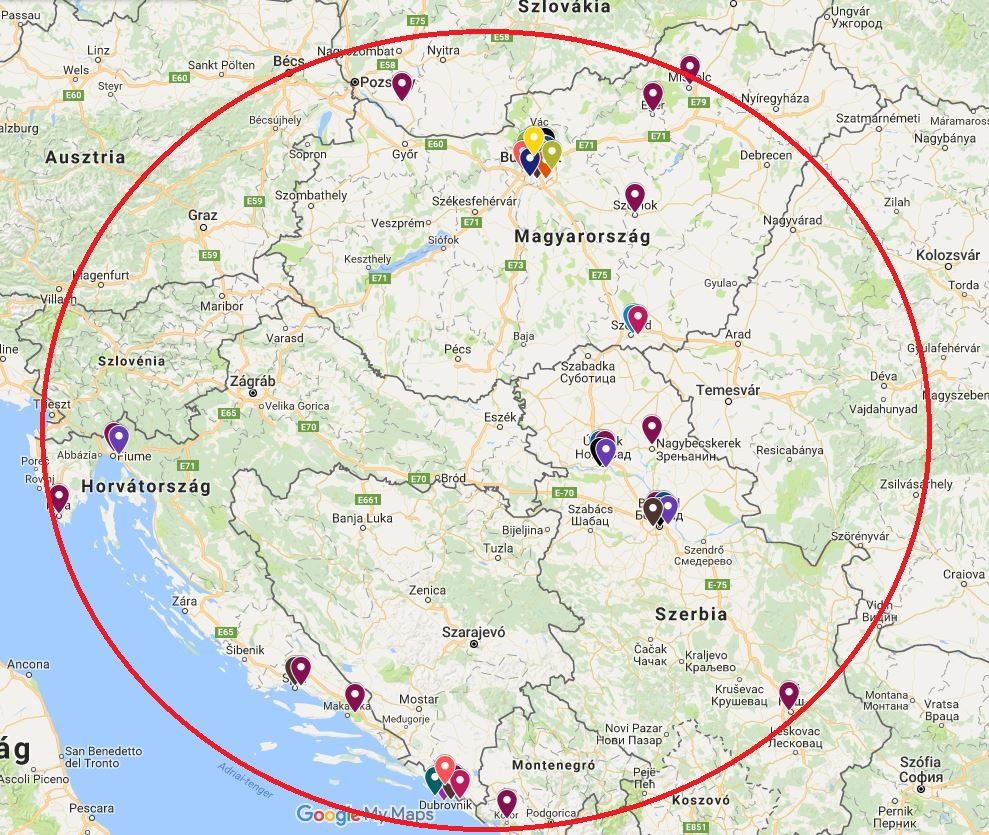