More Serbs live in Chicago than Belgrade, according to the Chicago Tribune. That and the fact that Olympic-level water polo has evaded the area for over a decade has unveiled years of pent-up enthusiasm for the game in an area where the sport is on the rise.

The last of four early summer exhibition matches between Team USA and visiting Serbia will take place on Tuesday at the University of Illinois – Chicago’s 25-meter course. Fans sold out the event in short time and there are rumors that tickets are in sufficient demand to warrant off-market scalping. USA Water Polo is prominent at the game, which will be streamed live as were the other three in the series.

Several local media outlets are covering the game and a visit by the European champions to the local Serb club made the social media rounds. 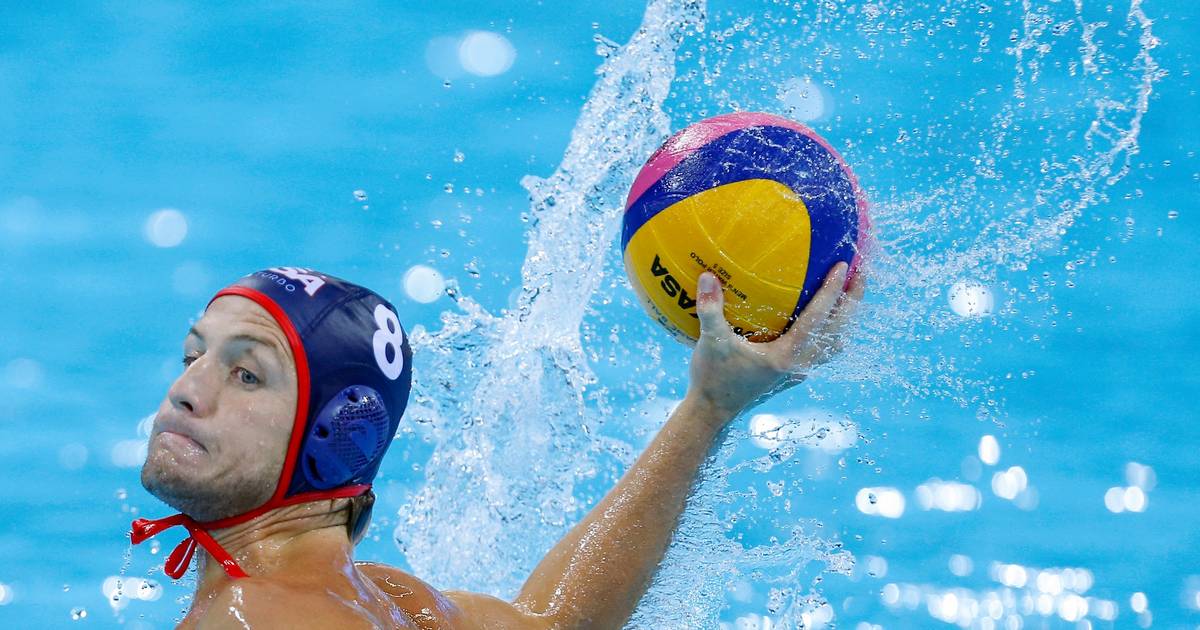 …Then the final game in the series takes a strong turn toward the midwest, as Serbia — ranked No. 2 in the FINA world rankings — and the sixth-ranked U.S. team battle one last time at Chicago’s UIC Natatorium at 7:45 p.m. Tuesday.

The UIC matchup sold out quickly, as a hungry public took advantage of the rare close-to-home opportunity to see players such as four-time U.S. Olympian Tony Azevedo and Serbian star Filip Filipovic in action against top competition.

Daniel reports that national-level water polo hasn’t been played in Chicago since 2003. That fact, combined with the natural appeal of a Serbian-U.S. water polo matchup in a city which has more Serbs than Belgrade, made a visit to Chicago too good to pass up…

Water polo: Man with local ties stars for US water polo team
John Mann, who has drawn international acclaim for his prowess as a water polo player, will return fairly close to his roots tonight… A native of Newport Beach, Calif., Mann, 29, is the grandson of Momence resident and Kankakee County Board member Jim Vickery. His mother, Dianna Vickery Mann, grew up in Momence.

Join us today as we cover this unique water polo event and follow @USAWP for live play-by-play #SerbiaSeriespic.twitter.com/6uAh0w8uSj