Team USA was poised for a more competitive game in round two of their four-match exhibition series against the highly ranked men of Serbia. In many ways it turned out to be less so as the American water polo team displayed a brand of defense not often seen on this side of the Atlantic, holding their opponents to a single goal in the second half. The USA won 9-5 over Serbia on Thursday in Riverside in front of a packed crowd.

The score was closer in the series opener on Tuesday in La Jolla. That match hosted a similarly big crowd and earned coverage from Cronkite Sports LA. Five-goal scorer John Mann and Head Coach Dejan Udovicic spoke to them after the win.

Both games are now available for viewing in their entirety. 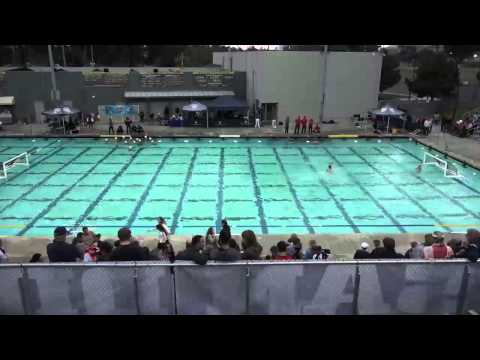 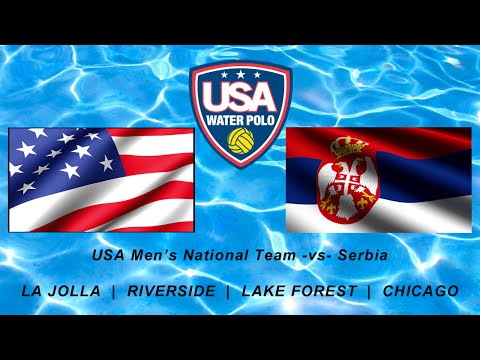