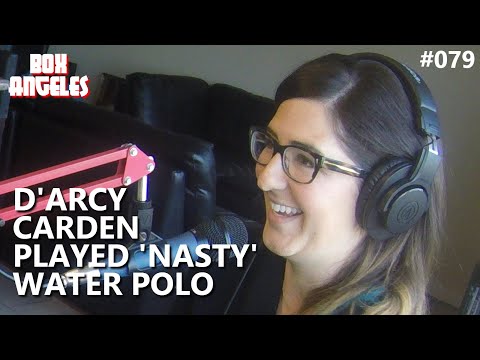 The actress, who earned parts in Comedy Central’s Broad City and 2013’s The To Do List with Aubrey Plaza, tells Elder a little about the rigors of the sport and her experiences on one of California’s best sides. Look for Carden to start Southern California’s first comics-only pick up water polo league.