Stanford will attempt to become the first host team to win a women’s NCAA Championship on Sunday after withstanding a furious USC attack in the fourth quarter of their semifinal matchup. The Cardinal won 9-8 will take on No. 1 UCLA to attempt consecutive title wins. The Bruins had an easier time with Cal winning 9-5. Those matches and all the other covered as day two of the NCAA Championships end.

Hawaii Athletics – Water Polo Drops Heart-Breaker To Princeton At The Buzzer
The No. 5 University of Hawai’i women’s water polo team (18-10) fell to Princeton (31-4), Saturday morning at the Avery Aquatic Center in the NCAA Consolation bracket. 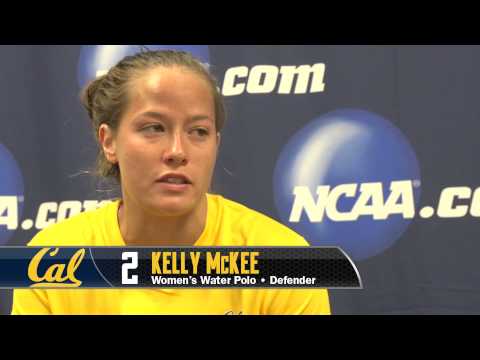 Local sports digest: Cal, Stanford to meet in NCAA round of 16 – San Jose Mercury News
The Cal and Stanford women’s tennis teams set up a showdown in the NCAA tournament’s round of 16 with home victories.

During the NCAA semifinal game, the California Golden Bears were closing in on UCLA women’s water polo’s lead with three consecutive goals.

UCLA advanced to the NCAA Championship match with a 9-5 win over California on Saturday.