Larkspur’s Redwood High earned the top seed for the CIF North Coast Section’s final tournament and lived up to the ranking, finishing with a dominating victory over Walnut Creek’s Northgate, 13-7 on the 15th. Better yet for fan, they documented the season-ending game with one of the most nicely highlight packages in water polo.

The same quality exists in a video capturing the team’s preseason training in Croatia. Swoon over scenes of Adriatic bliss, lots of open water scrimmaging, and dozy sunsets. Credit to YouTube’s dan noyes. 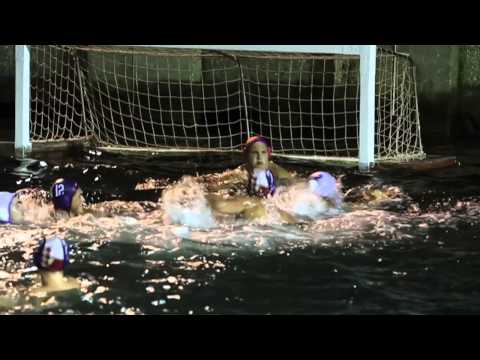