Highlights from last Saturday’s CIF-North Coast Section Championship bonanza featuring four title matches, including extended coverage of the boys’ Division I rematch. No. 1 ranked Campolindo reached the final game after a controversial semi-final win over Acalanes where they met long-time rivals Miramonte for yet another dramatic meeting won by the ‘Mats. The two schools also met in the girls’ DII final where Campo reversed the result. Prior to that the upstart boys from Redwood completed an historic season with their first section title, and the girls from San Ramon Valley finished their dominant season section champs yet again. Cal-Hi Sport Bay Area with the video reporting. 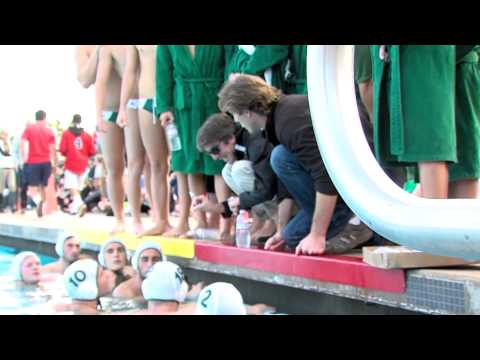 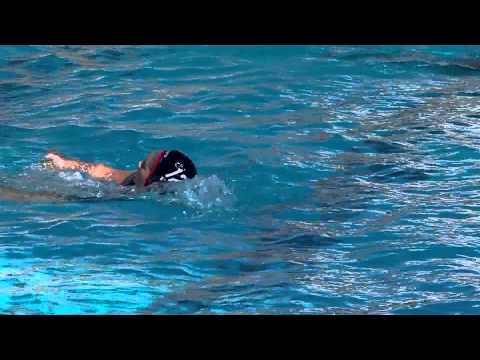 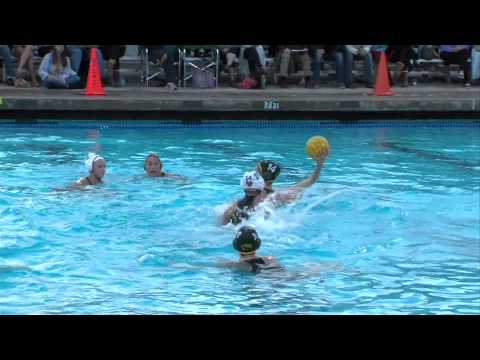 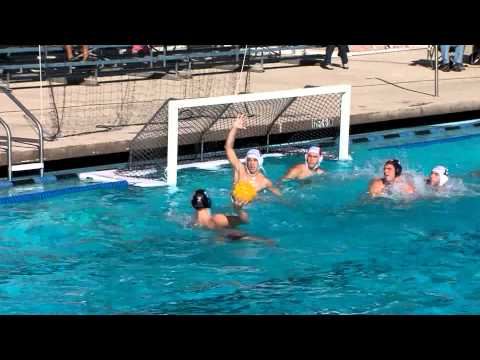