Ivan Ivovic’s tenure as head coach of the MIT men’s varsity team has ended after one season. The university announced on Tuesday that Ivovic had resigned and would be replaced on an interim basis by David Andriole, founding member of KAOS Water Polo in Los Angeles, Head Coach at West Hollywood Aquatics Water Polo, and former Yale varsity athlete. 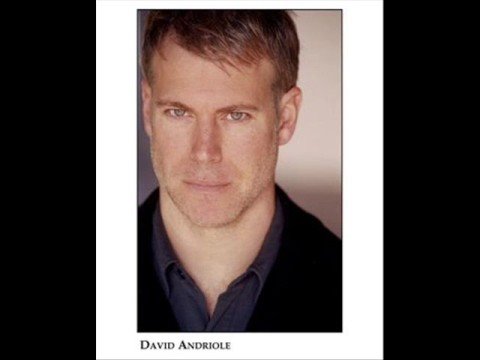 Ivovic stepped down “last week” for personal reasons according to university Communications Director Phil Hess. The Montnegrin was tabbed as the Engineers’ head coach in April of 2013 and served as an assistant coach for the US Men’s Youth Team which placed 11th at their world championships in Istanbul this past August.

Andriole will now step in to the position after an accomplished career as a Los Angeles based lawyer, actor, producer, and voiceover artist in addition to his water polo coaching duties. (Listen to the coach interviewed about his voiceover work.)

“We are thrilled and extraordinarily fortunate to have David Andriole lead the MIT varsity water polo team this year… Dave brings to MIT a great depth of successful playing experience at the collegiate, club and international levels. Additionally he is a successful and respected club and masters coach at the national level. We are confident that MIT Water Polo will continue its tradition of success under Dave’s leadership.”